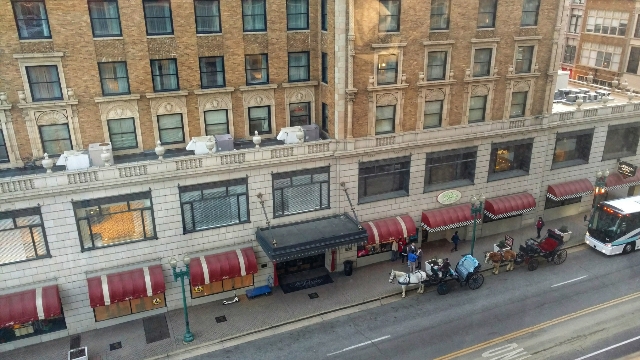 We did not make it over there to see them even though we were staying at the Holiday Inn right across the street because we were too busy with my daughter’s volleyball tournament all weekend. 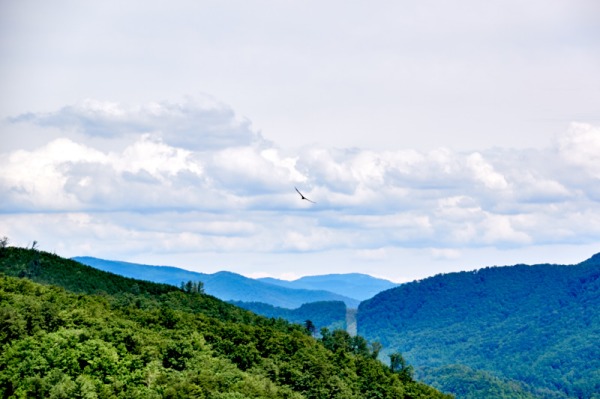 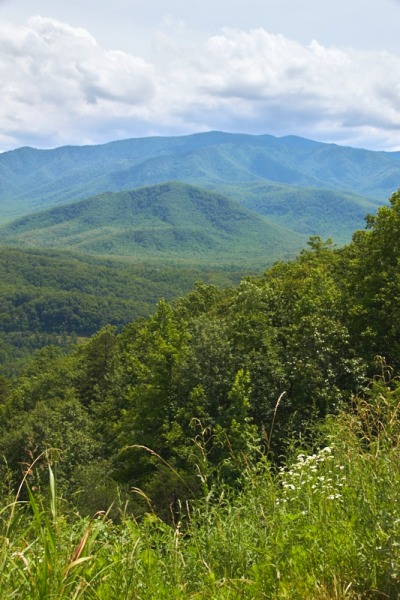 While driving along the Smoky Mountain highways, you bet we took time to pull over and take some pics of the amazing views. 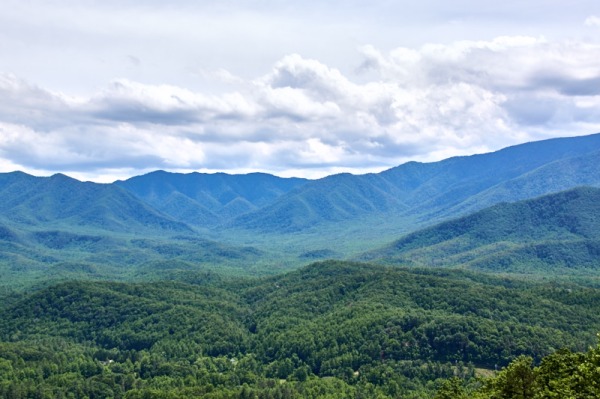 On November 23, 2016, fire caught in the Great Smoky Mountains National Park in the United States, eventually spreading to over 17,000 acres and leading to the death of fourteen people.

Two teenage boys caught on video tossing matches and leaving a smoking brush were blamed for the start of the fire, but charges were dropped just two days ago, June 30, 2017 (source) for various reasons including because no direct link can be made between their actions and the wildfire; authorities let the fire burn rather than putting it out AND failed to notify residents and delayed evacuations; because no one could have predicted the hurricane like winds which spread the fire out of control days after it started, and because prosecutors have no jurisdiction to file charges for crimes allegedly committed in a federally owned National Park.

The fire spread to the nearby towns of Gatlinburg and Pigeon Forge where it burned more than 2400 buildings. During our vacation last month in that area we didn’t see but a few burned out buildings. In such a short period of time, the towns have done a miraculous job of rebuilding.

Some scenes were somber, however, such as this abandoned motel whose pool was dry and whose marquee sign read: “Pray for our town.” 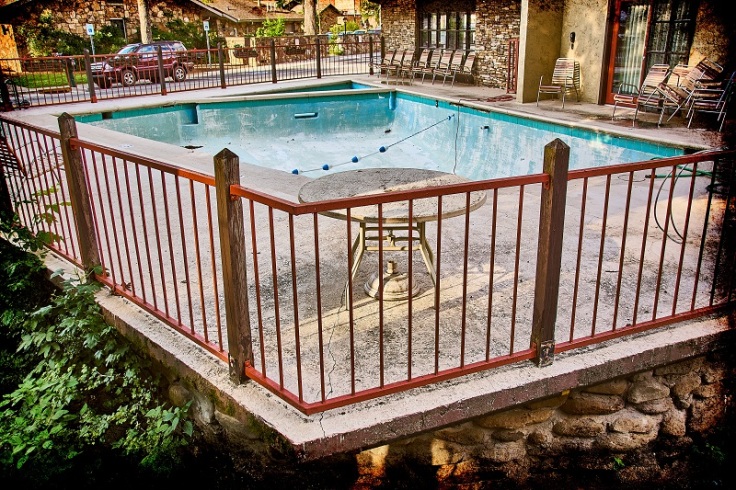 Other buildings were not even recognizable for what they once were. 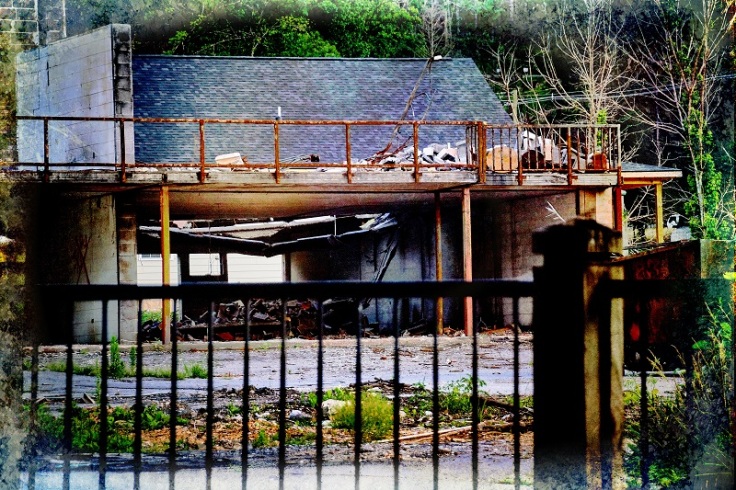 And up in the mountains more were left burned out and abandoned.

This lovely stream was nestled smack dab in the middle of the hustle and bustle of downtown Gatlinburg, Tennessee. 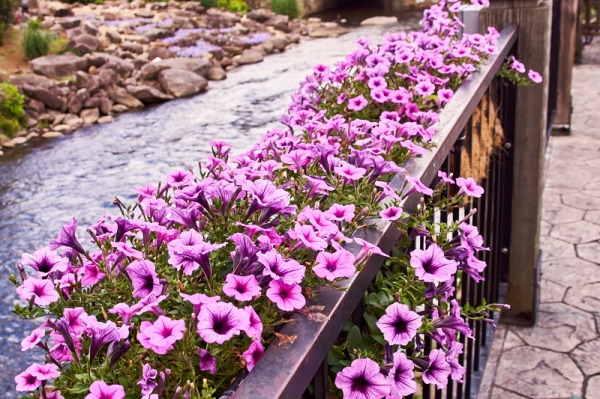 We stayed within walking distance of downtown Gatlinburg, Tennessee on our vacation last week where there were so many little shops and specialty stores; not so much of the typical touristy t-shirt places you’ll a lot of times see.

One of my favorite places was this candy store.  All the yummy treats and brightly colored deliciousness made me feel like a kid in….well, a candy store, of course!

We are in Gatlinburg, Tennessee right now on family vacation and believe it or not, while in America’s heartland, one of the first places we chose to eat dinner was a full-on Mexican cantina called, “No Way Jose.” Since I am prone to saying this phrase to my children a lot, I thought it was quite appropriate to include them in some of the photos. 😉 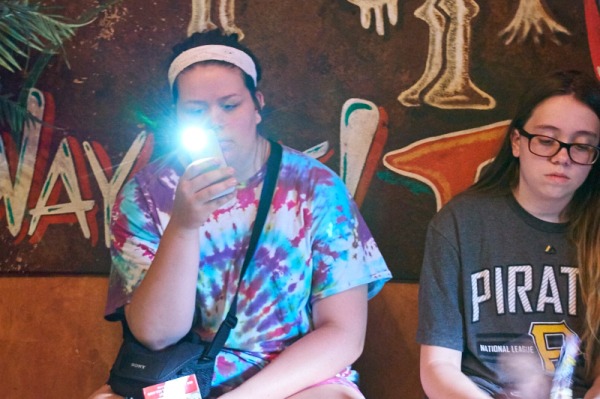